Due to the use of Beamforming technology, this device has an extraordinary range. In addition, having WiFi 5 standard has brought great overall speed for any types of clients. The overall speed is 1900Mbps, which serves 1300Mbps in 5ghz frequency and 600Mbps in 2.4ghz frequency.

Security , the Most Important Option :

As you know, many devices inside the network such as cameras, thermostats, sensors and other IOT devices do not have the ability to install antivirus.(practically no protection is done for them).

On the other hand, most of the security programs that are installed on personal computers are only act as antivirus and do not have the ability to identify and deal with Internet security threats such as Ransomware, Phishing, Hackers and etc.

Now the question is : How to provide an acceptable security for the network and all the devices inside it?

Netgear has designed the Armor security system in collaboration with Bitdefender security company. This system is a comprehensive security program that is activated on this Netgear WiFi Router model . Armor is able to create a very high level of security for all equipment in the network.

To benefit from this system, you do not need to install any application on the network clients and devices. Only using a netgear router equipped with Armor security system can protect all the network devices including computers, mobile phones, IOT equipment, CCTV cameras, game consoles, etc. from any kind of danger.

All ports on Netgear R7000 (including WAN, LAN) have speeds of 1Gbps. Which enables the router to connect to the ISP at such an amazing speed. On the other hand , enables you to have a high-speed and flexible network.

The Nighthawk App allows you to set up and manage the router in the easiest way possible using a mobile app, the features of this program include internet speed testing, checking the number of users connected to the router, monitoring incoming and outgoing traffic, monitoring the security status of the entire network, etc.

Our technical team has performed various tests on NETGEAR R7000 (AC1900) . Including security test, speed test in heavy streaming, file transfer speed testing in high-noise and low-noise environments. Connection stability test was also taken. also  In the end, we gave this router a score of 8 out of 10. This router is really worth it. 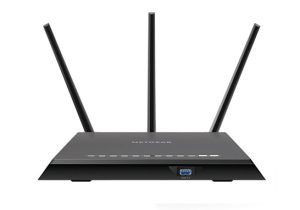 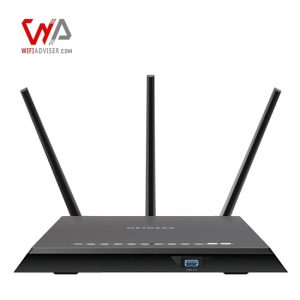 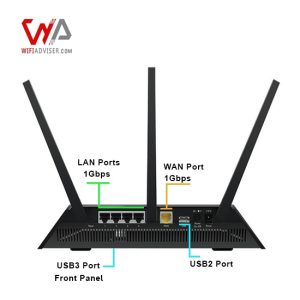 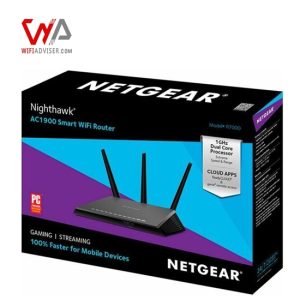 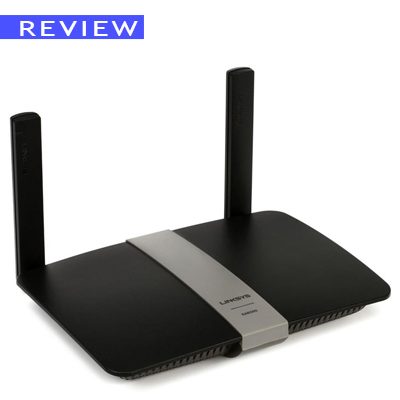 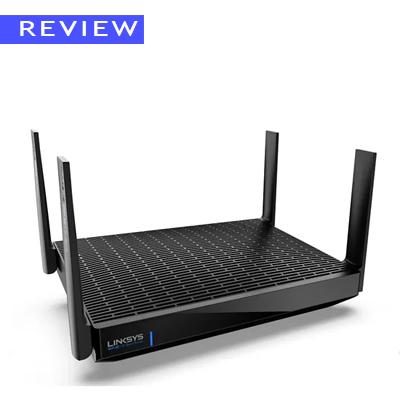 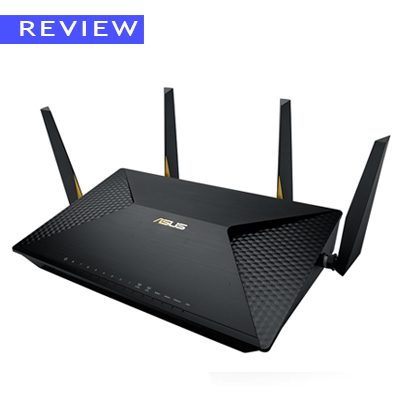 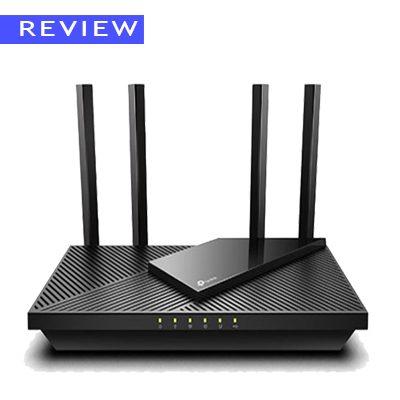 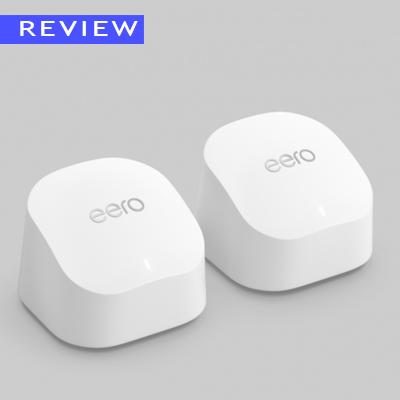 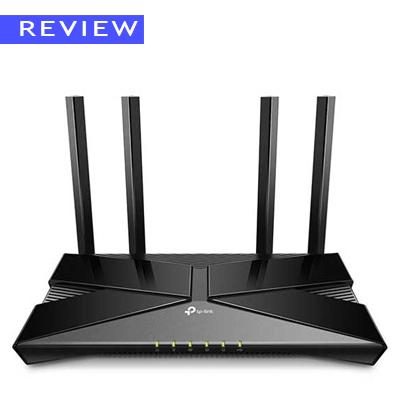 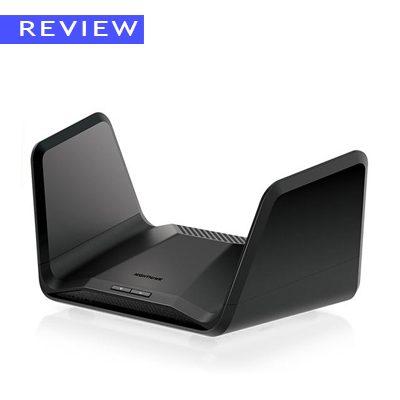 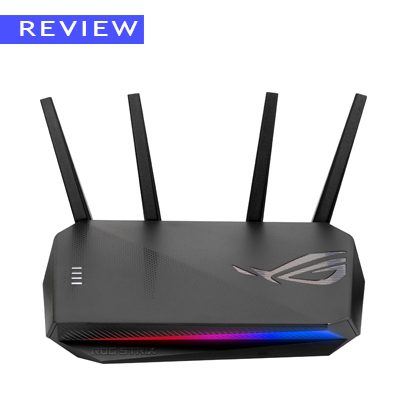